Barbados is one of the most beautiful nations in the entire world. This is because it is a tropical paradise in the middle of the gorgeous Caribbean region. The country has incredible beaches, restaurants, tourist destinations, and more. However, despite the fact that the entire country is beautiful, there are some neighbourhoods that are more sought after than others.

Here is a guide to Barbados’ most sought after neighbourhoods.

The west coast is the highest-end and most luxurious area to stay in on the whole island. It is often referred to as the “Platinum Coast,” because so many wealthy people, including a number of billionaires have properties on this coast. If money is not an object for you, and if you are looking for maximum opulence and splendor, then this area of the island is probably best for you. The beaches are absolutely incredible, and so are the mansions. Porters and Gibbes are two highly requested areas on the west coast. There are also plenty of beautiful golf courses, top-notch restaurants, tennis clubs, and gated communities in this area. Dairy Meadows, Bamboo Ridge, Holetown, Sandy Lane, Apes Hill Club, Royal Westmoreland, Sugar Hill Resort, St. Silas Heights, Port St. Charles, Maynards, Heywoods, and Mullins are all great neighbourhoods on the west coast.

The south coast is slightly more reasonable than the west coast, but still one of the nicest areas on the island. There are plenty of beautiful beaches and lovely boardwalks on this part of the island. However, the airport is in this area and property prices are slightly less expensive. If you travel frequently, then the south coast may be a lot more convenient for you.
Rockley, Blue Waters, Rendezvous, Worthing, Dover, Club Morgan, Highgate Gardens, Pine Gardens, Elizabeth Park, Fort George Heights, South Ridge, Warners, Tino Terrace, Graeme Hall Park, Maxwell, Southern Heights, Atlantic Shores, Durants, and Enterprise are all good neighbourhoods on the south coast.

The east coast is a lot more reasonable than both the south coast and the west coast. This is mostly because it is farther away from things like the deep water harbour, Kensington Oval cricket stadium, and a lot of the shopping malls in the city Bridgetown. However, the east coast does have its own commercial district: Six Cross Roads. It also has a lot of petrol stations, supermarkets, shopping plazas, etc. Some of the top neighbourhoods in this area include Crane, Ocean City, Long Bay, Belair, Bottom Bay, and Kirtons.

Warrens is one of the fastest growing areas of Barbados. This region is located a few kilometers east of the platinum coast, and has a lot of construction going on currently. It is quickly establishing itself as one of the key business areas on the island and new high rises are being built. If you want to live very near a popular business hub, then this is a great place for you to live. A lot of new money flowing into Barbados is going to Warrens. It is a very exciting place to be right now. Clermont, Crystal Heights, Millennium Heights, Prior Park, Welches, Cane Garden, Lion Castle and Edgehill are a few of the most requested locations near Warrens. 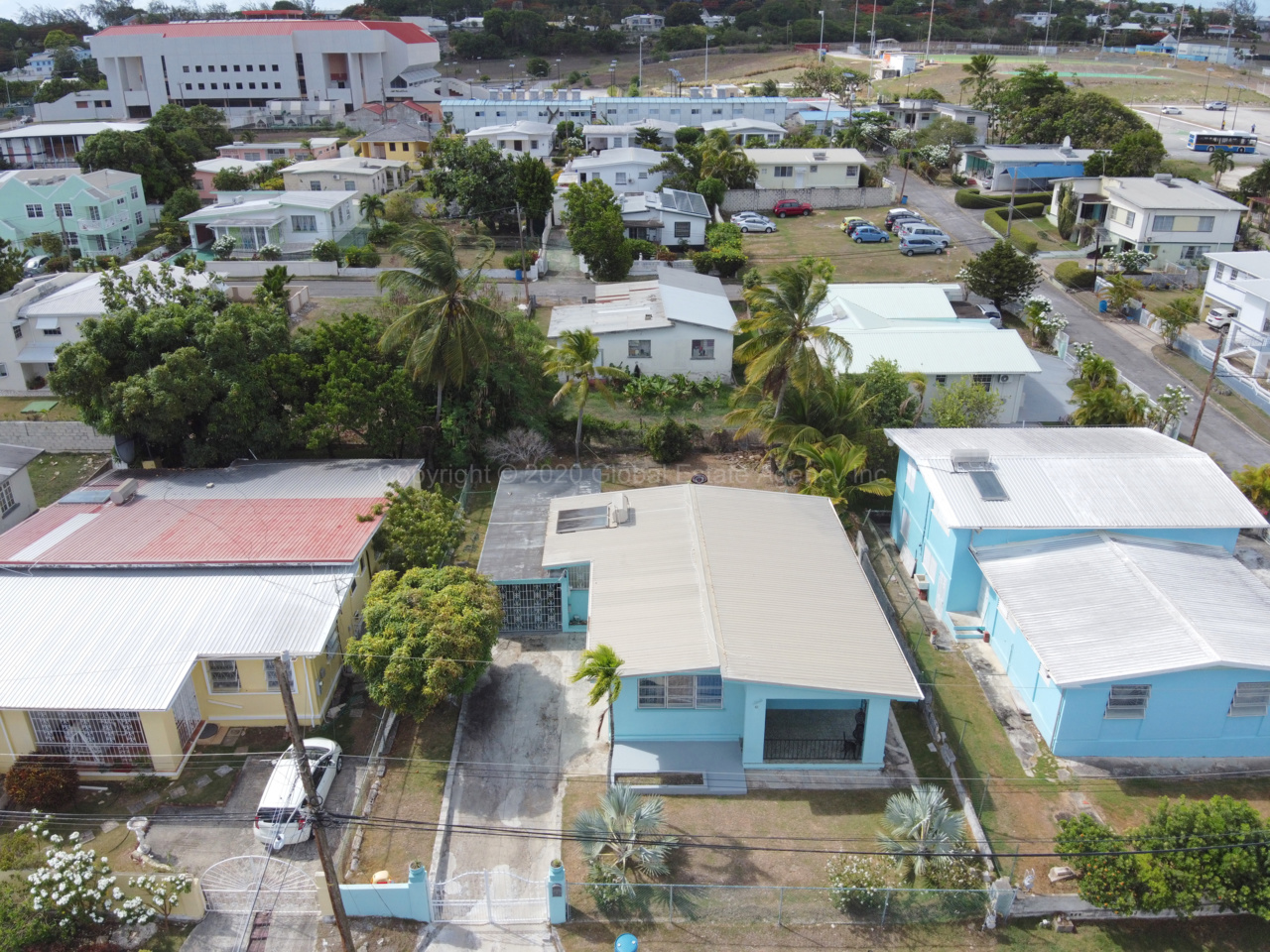 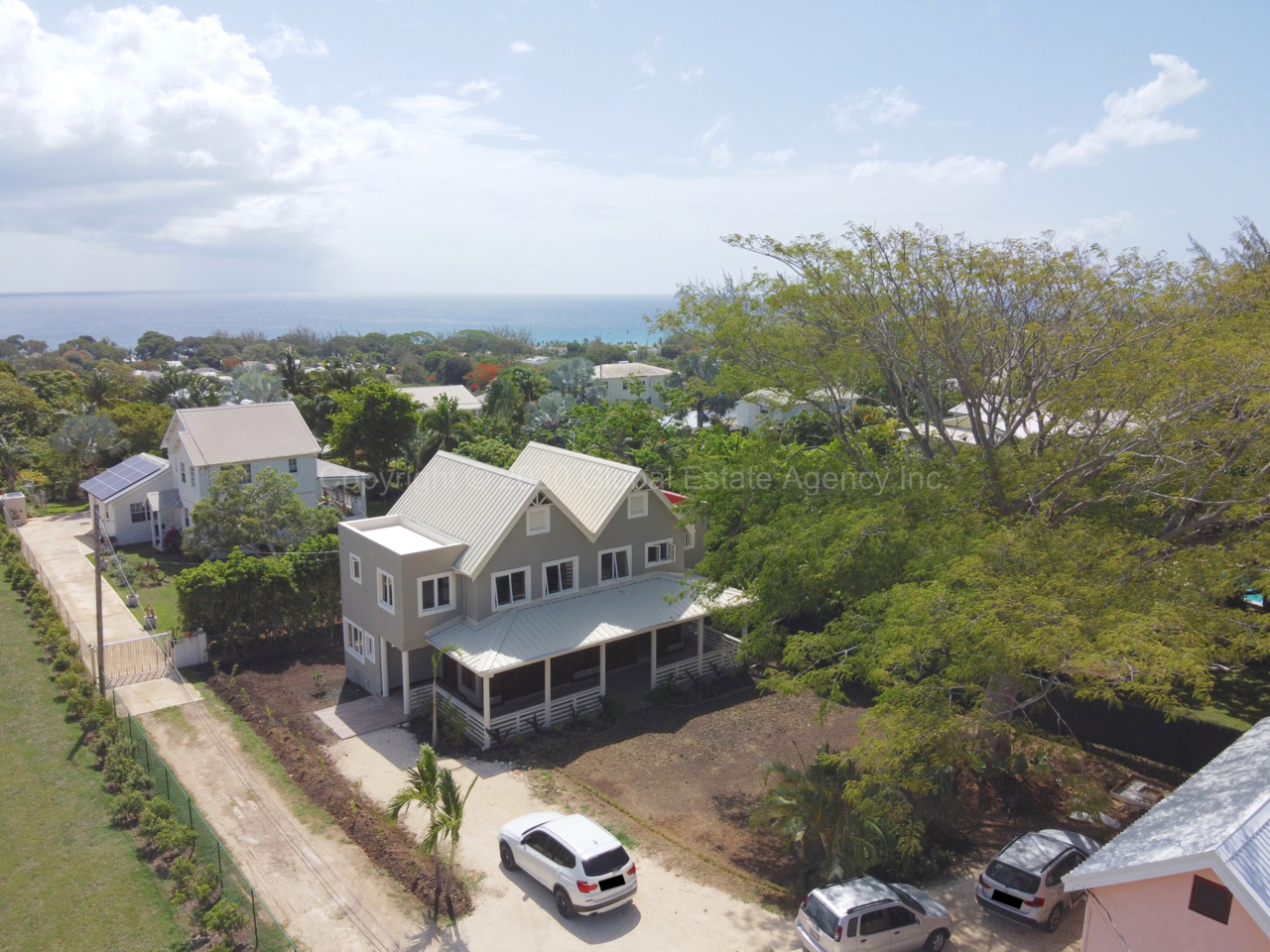 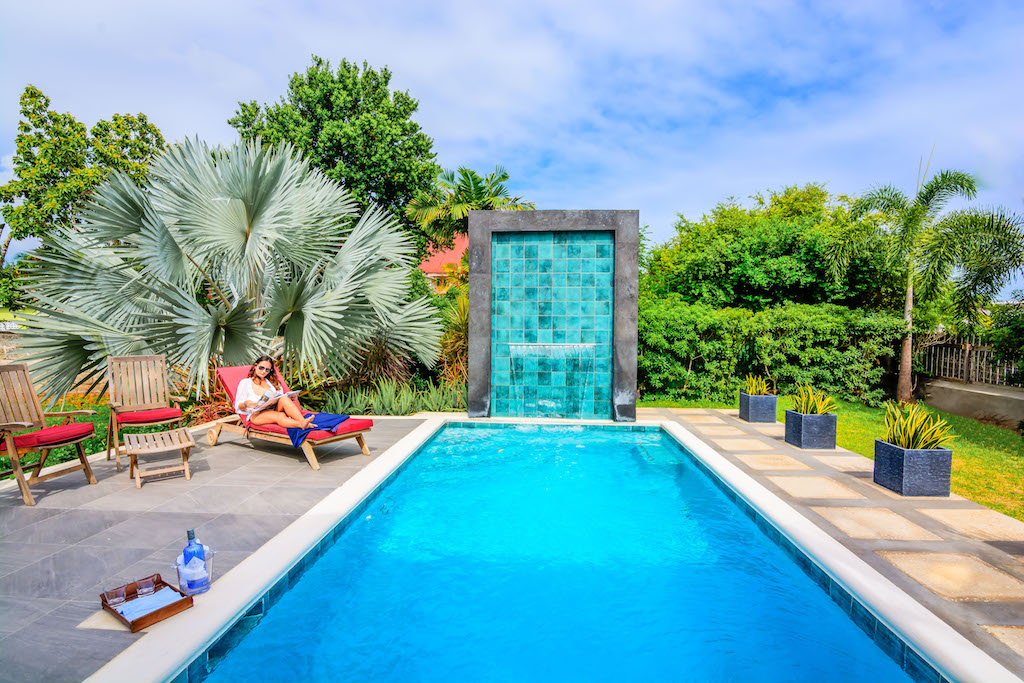 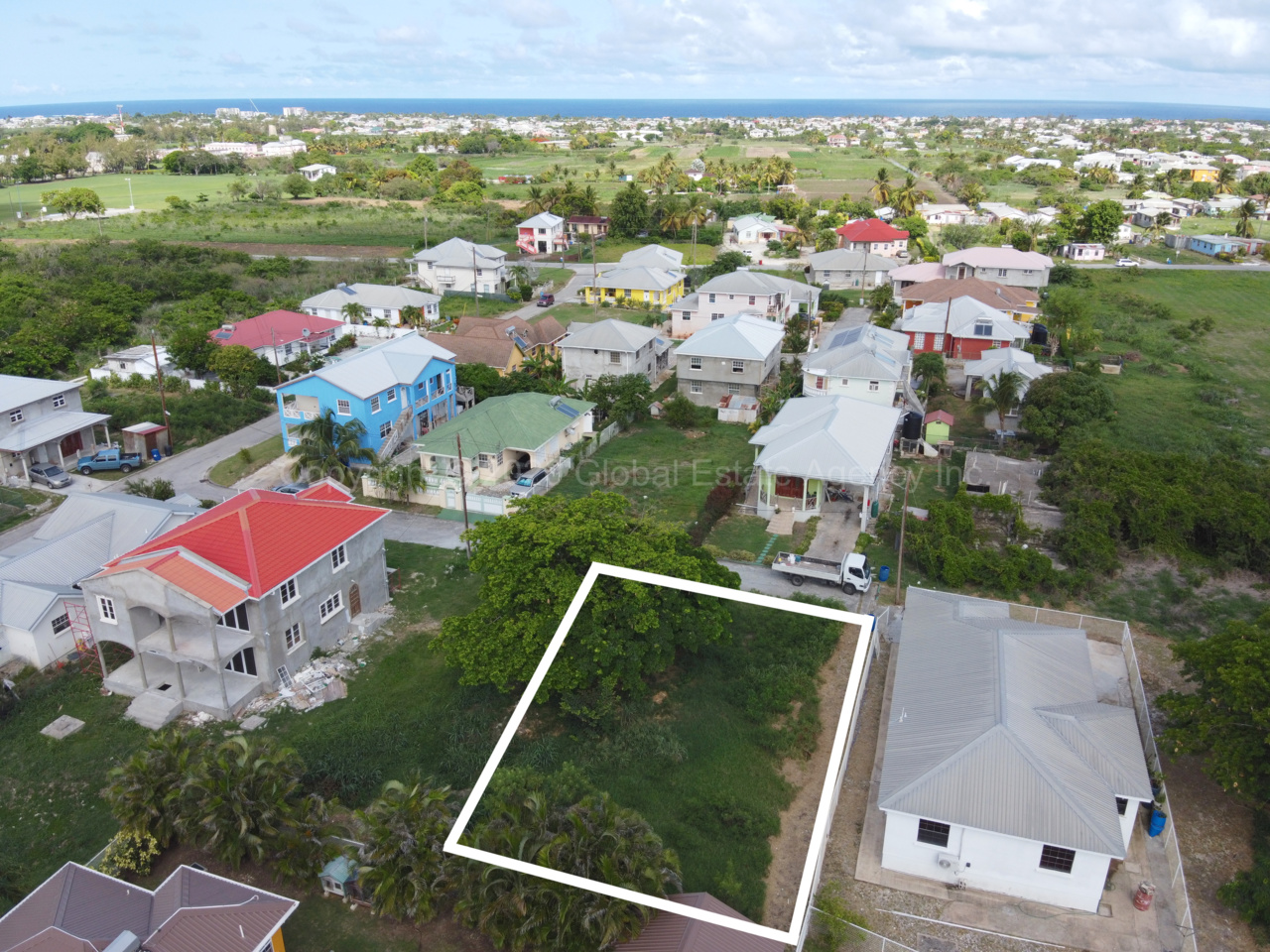 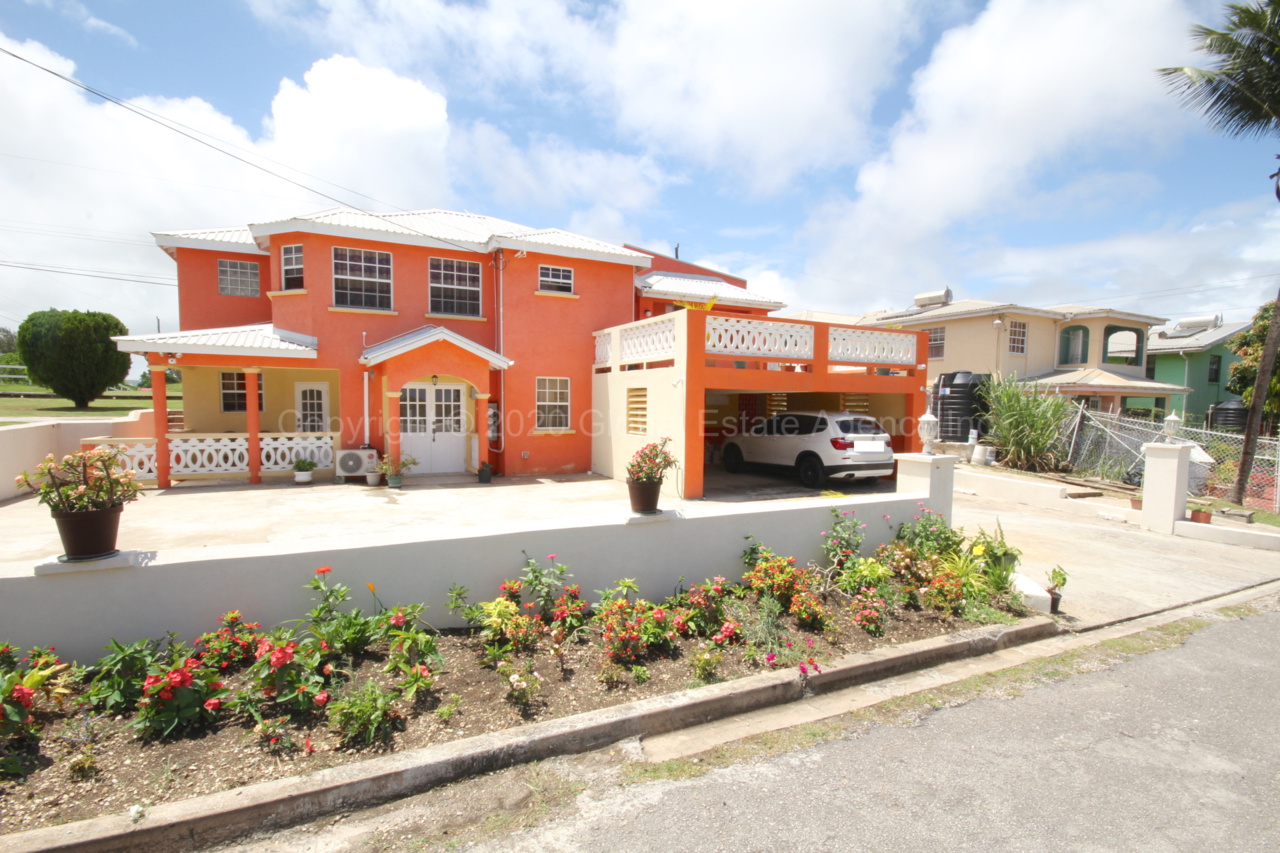 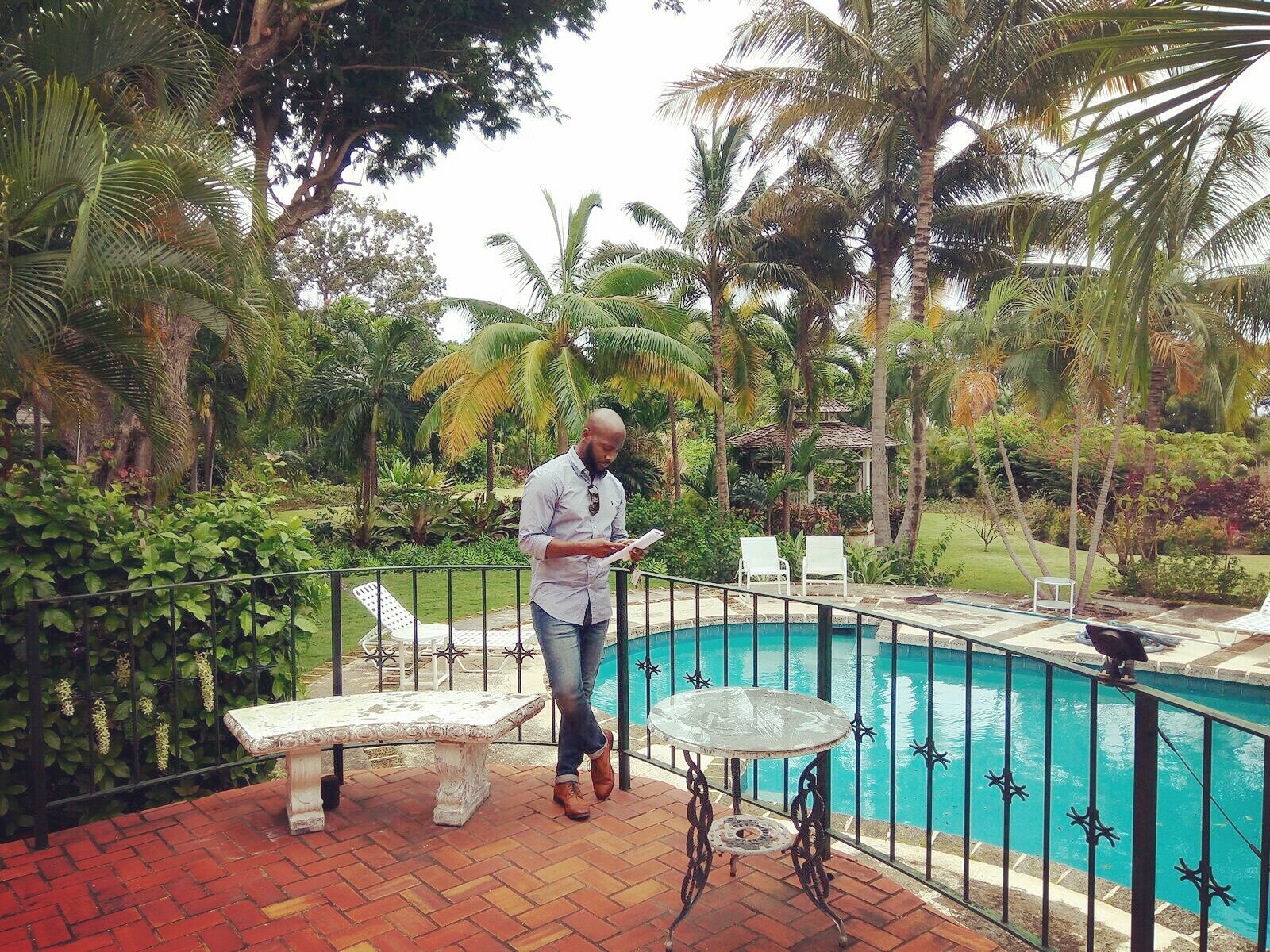 If home is indeed where the heart is, then Global Estate Agency has been the brokerage pulse of the Barbados luxury real estate market since 2003.